Jhirna Safari zone - Jim Corbett National ParkJhirna Safari zone is opened round the year for wildlife safari. Situated in Jim Corbett national park, Jhirna zone is 16 km from Ramnagar. Visitors need the permit issued by Corbett Tiger Reserve before entering the Jhirna zone for safari. Jhirna safari zone is known for natural beauty and wild animals especially for wild beer which one can spot suddenly in front of your vehicle.

Jhirna Zone is known for Safari. It's the best place for the safari. Visitors can opt for Morning and evening safari. It's advised to book your safari at least 6 days before reaching jim Corbett national park. It's compulsory to take a guide along with you during safari.

Jhirna has a forest lodge, `16 kms from Ramnagar located in southern boundary of the Jim Corbett National Park. Forest lodge has 2 rooms and visitors can stay here for a night and go for an gypsy safari or elephant safari in the morning and evening

This is the only Tourist zone in Corbett National Park which is open for all 12 months. It's compulsory to take a guide along. 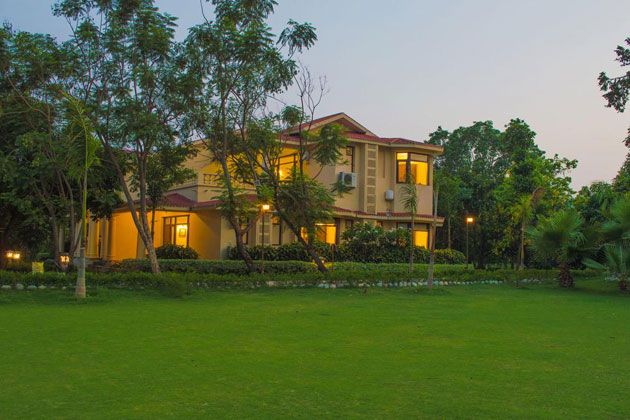 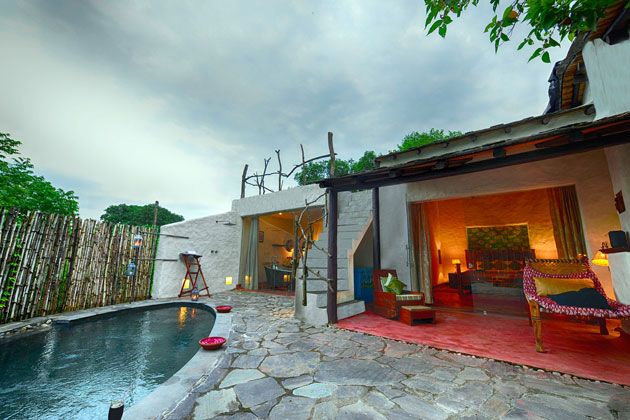 Dhikala Forest Lodge Jim Corbett - Forest department takes care of the dhikala forest Lodge and booking can be done through forest office at Ramnagar. It is the most preferable rest house for the tourist. Forest lodge is 30Kms from the Dhangri Entry

Durga Devi Safari zone is around 28 Km from Ramnagar. Lies on the north-eastern boundary of the Jim Corbett National Park, it covered with hills along with the bank of Ramganga river. Tourists have to take the permission from the Forest authorities b

One of the best national park in India.Located in Uttarakhand.It is renowned wildlife sanctuary for the tiger conservation.One can enjoy a variety of Wildlife Safaris available to explore the wildlife sanctuary.One can hire Gypsy Safari, Elephant Saf

The best time to visit corbett national park is from 15th November till end March as complete area of the park including the buffer core area like Dhikala zone and Durgadevi zone is open for tourists.Park remains open throughout the year. The core bu